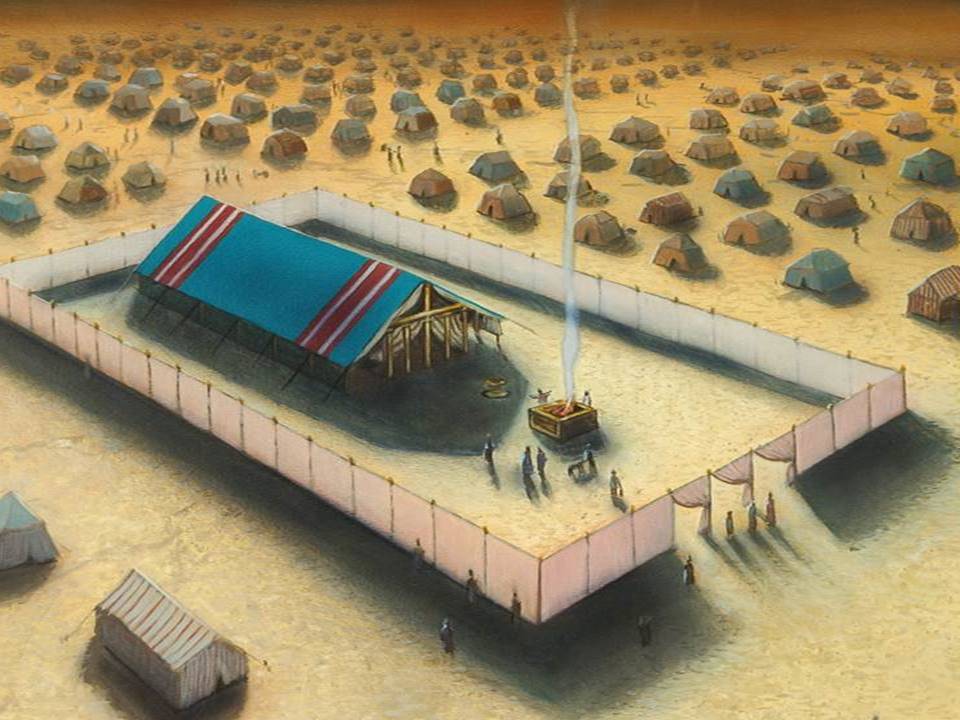 The sanctuary of the Old Testament, along with its services, has a profound application for us today. This article will shed light on this reality as we explore the sanctuary truth.

What is the Sanctuary

A sanctuary is a holy place set apart for the worship of God. It can also be a protection from danger. For example, in the US, certain cities are known as sanctuary cities where illegal immigrants can safely exist. Of course, in the Bible, the former meaning applies.

At the Lord’s request, the earliest sanctuary for Israel was the portable tent known as the tabernacle, where the Ark of the Covenant containing the Ten Commandments was housed. It was also where the presence of the Lord existed (Ex 25:8). After the occupation of the land of Canaan by Joshua, the tabernacle with its sanctuary was placed at Shiloh, a town in central Palestine (Josh 18:1). 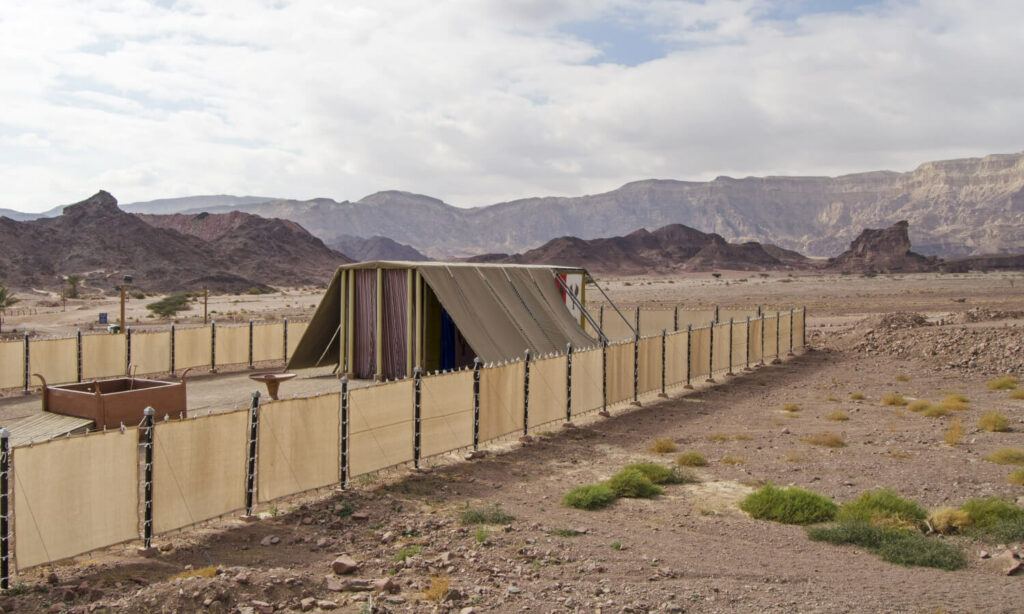 The word sanctuary is applied to the most holy place, and the Holy of Hollies, in the tabernacle and the temple where animal sacrifices were offered to the Lord. Their blood was offered for the remission, the forgiveness of sins. God instructs in His Law in Scripture, Lev 17:11, “For the life of a creature is in the blood, and I have given it to you to make atonement for yourselves on the altar; it is the blood that makes atonement for one’s life.” NIV

Therefore, blood must be shed for the remission of sins. 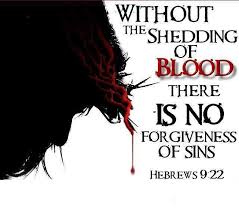 Only the High Priest could enter the Holy of Hollies once a year to atone for the sins of the nation as well as his own (Lev 16:29-34).

The Levitical priests mentioned earlier carried the portable tent sanctuary as the Israelites traveled from sight to sight on their pilgrimage to the Promised Land.

When David became king, he planned the temple in Jerusalem, which was eventually built by his son Solomon (1 Chronicles 22:6). This became a more permanent place of worship as the Ark of the Covenant and the Holy vessels of the Lord were placed in the temple.

For several millennia, the Sanctuary and its services were the center of the Israelites’ devotion experience that commenced after they escaped from Egyptian slavery. It was their church in the desert during their journey from Egypt to Canaan (the Promised Land).

What Happened to the Sanctuary?

So, what happened to the sanctuary? It was replaced. The Old Testament Sanctuary was a replica of the heavenly sanctuary. It was replaced with a much better sacrifice. Christ’s sacrificial death on the cross and His shedded blood was the perfect sacrifice for the sins of mankind. 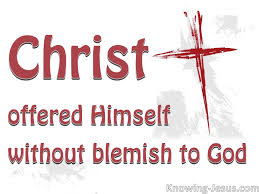 11 But Christ being come an high priest of good things to come, by a greater and more perfect tabernacle, not made with hands, that is to say, not of this building;

12 Neither by the blood of goats and calves, but by his own blood he entered in once into the holy place, having obtained eternal redemption for us.

Some early Christians saw the phrase “more perfect tabernacle” as a reference to Christ’s incarnation. However, that could not be what the author of Hebrews had in mind. The writer clearly says that this tabernacle is “not a part of this building” or creation, so that could not refer to the human body of Christ. Christ’s ministry on our behalf is in God’s presence, a place where “the blood of goats and calves” would have no effect. Again, this point addresses Christ’s superiority. Verse 24 explains this further: “For Christ did not enter a man-made sanctuary that was only a copy of the true one; he entered heaven itself” (NIV).

Jesus in the Sanctuary

Just as with the earthly sanctuary, there are three compartments: the outer court (courtyard), and within the covered tent are the Holy Place and the Most Holy Place (the Holy of Hollies). When Jesus was slaughtered on earth as the sacrifice for humanity, He was in the outer court of heaven just as it was in the earthly tabernacle where the sacrifices were slaughtered in the outer court. When He was resurrected and ascended into heaven, He entered into the Holy Place, interceding for the sins of humanity as the High Priest. This intercessory action of Jesus Christ, our Lord, is what makes our salvation possible. Next, He entered into the Most Holy Place.

In 1844, Jesus moved from the Holy Place of the heavenly sanctuary into the Most Holy Place or Holy of Hollies to begin the final reparation for humanity and cleansing of the heavenly sanctuary. This transition is understood as a change in the two phases of Jesus’ ministry. This is a fulfillment of the prophecy contained in Daniel 8, specifically in verse 14, which reads, “He said to me, “It will take 2,300 evenings and mornings; then the sanctuary will be reconsecrated.” [Cleansed] NIV Details of this prophecy are too lengthy for this article. Perhaps another article will be produced in the future to explain it in detail.

This fulfillment is symbolized in the earthly temple by the cleansing of the ancient Hebrew sanctuary on the Day of Atonement. This action is explained in Leviticus 16:15-19.

In the earthly sanctuary, after the slaying of the lamb, the blood was sprinkled on the sanctuary wall. Symbolically, this transferred the sin from the sinner to the sanctuary. Consequently, the sinner was forgiven and free, but their sin remained in the sanctuary. As a result, once a year, on the Day of Atonement, the High Priest was required to purify the sanctuary. The heavenly Sanctuary also needed to be cleansed.

Therefore, as the earthly service had a yearly Day of Atonement to clean sin out of the sanctuary, the heavenly Sanctuary also had a time of purification.

What is the Significance of the Sanctuary?

Upon the arrival of Christ, He put an end to the requirement for animal sacrifices. They symbolically represented the death of Jesus by taking on the consequences of sin for us and allowing us to be redeemed—if we so choose.

If we chose Jesus as Lord and Savior, He is interceding for our sins in the heavenly
sanctuary today in the most holy place or the holy of holies. Rom 8:34 reads, “Who is he that condemneth? It is Christ that died, yea rather, that is risen again, who is even at the right hand of God, who also maketh intercession for us.”
Christ Jesus is at God’s right-hand, interceding and advocating for us in heaven. 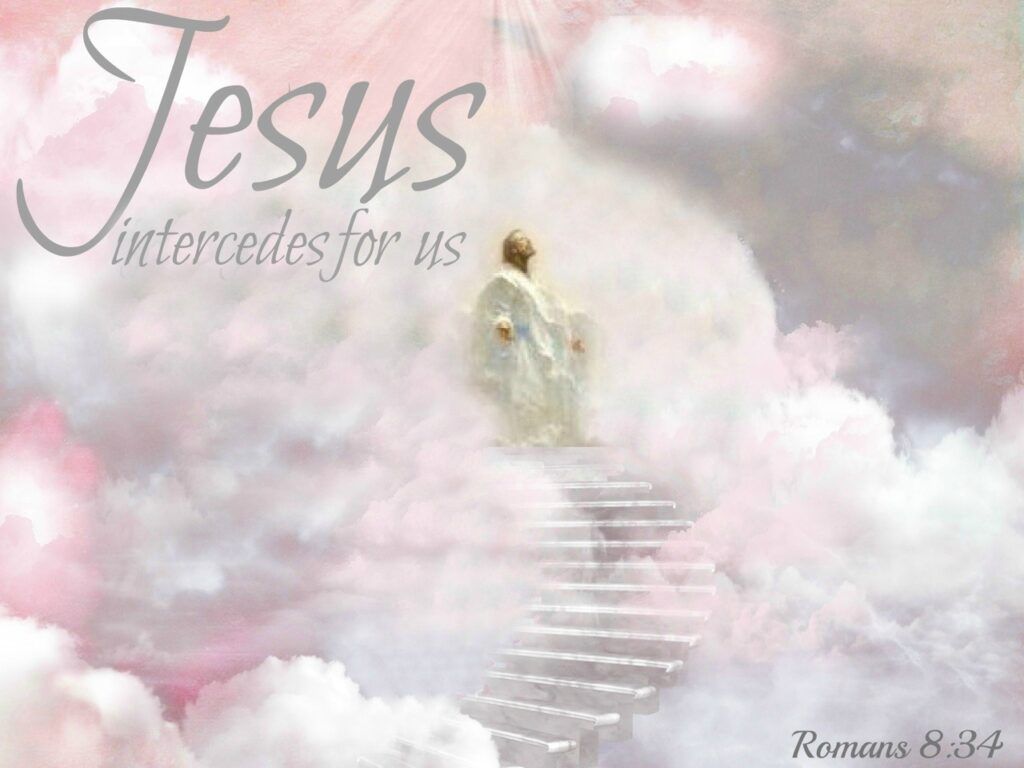 1 John 2:1 “My little children, these things write I unto you, that ye sin not. And if any man sin, we have an advocate with the Father, Jesus Christ the righteous:”

1 John 1:9 “If we confess our sins, he is faithful and just and will forgive us our sins and purify us from all unrighteousness.” NIV

We are encouraged not to sin. However, when we do, if we confess them and repent from them (Prov. 28:13), we have an advocate with the Father, Jesus, to plead our case, seek forgiveness and cleanse us from unrighteousness.

As a result, Jesus is able, once and forever more, able to save all who approach God through Him. He lives forever to plead with God on our behalf.

Jesus is at work in the heavenly sanctuary for the salvation of mankind, and will continue to do so until the close of probation. Therefore, if we have not done so already, it behooves us to accept Him as our Savior and lay aside the sin that “so easily besets us” (Hebrews 12:1).

All questions, comments, and concerns can be left below. You will receive a response.