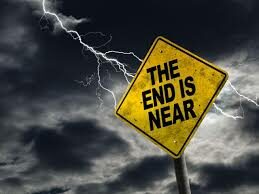 Those of us who know the truth know that the end is coming, that we are living in the last days. The signs are all around us according to the prophecy spoken by Jesus in Matthew 24:3-51. In the meantime, according to what Jesus said in verse 42, we must be ready for His return because we do not know what day His return will occur. When Jesus ascended into heaven, humanity headed toward the beginning of the end. One of the ways to be ready for His return is to be aware of what is going on in heaven concerning us.

When Jesus entered heaven, He did so as the high priest of humanity and began His heavenly ministry. The two-compartment design of the earthly sanctuary built by Moses was, in fact, a replica of the Heavenly Sanctuary set up by God. Heb 8:1-2 reads:

1 The point of what we are saying is this: We do have such a high priest, who sat down at the right hand of the throne of the Majesty in heaven,

2 and who serves in the sanctuary, the true tabernacle set up by the Lord, not by man. NIV

The two compartments of the sanctuary are the holy place and the most holy place. Worshipers were only allowed in the outer courtyard and could not enter the tabernacle tent containing these compartments. Only priests were allowed; only the high priest was allowed in the Most Holy Place and only on the Day of Atonement.

Christ entered the first phase of his Heavenly ministry, which is in the Holy Place of the Heavenly Sanctuary as the High Priest of humanity after his resurrection and ascension into heaven to intercede for the sins of mankind.

However, there was a second phase of Jesus’ Heavenly ministry when He moved to the Most Holy Place of Heavenly Sanctuary. The prophecy of the 2300 days (years) contained in Daniel 8:13-14 points to when Christ’s Most Holy Place ministry in Heaven would start. Verse 14 reads, “And he said unto me, Unto two thousand and three hundred days; then shall the sanctuary be cleansed.” This is the passage that William Miller mistakenly interpreted to be the return of Christ to earth to cleanse the earthly sanctuary when it was actually the heavenly sanctuary that was to be cleansed.

9 “As I looked, “thrones were set in place, and the Ancient of Days took his seat. His clothing was as white as snow; the hair of his head was white like wool. His throne was flaming with fire, and its wheels were all ablaze.

The record books of heaven, in which the names and deeds of humanity are listed, establish the judge’s decisions. As the books are opened in the judgment, the lives of all, who believe in Jesus, come into review before God. Commencing with those who first lived upon the earth, our Advocate (Jesus) puts forward the cases of each successive generation and concludes with the living. Every name is presented, and every case is closely investigated.

The Judgment will confirm those who are genuine believers in God from those who are not. Individuals who have truly repented of sin and by faith claimed the blood of Christ as their atoning sacrifice have pardon entered by their names in the books of heaven. They have become partakers of the righteousness of Christ, and their characters are found to be in harmony with the law of God. Their sins will be blotted out. They will be accounted worthy of eternal life.

On the other hand, when any individual has sins remaining upon the books of record, unrepented of and unforgiven, their names will be blotted out of the book of life, and the record of their good deeds will be erased from the book of God’s remembrance. Sins that have remained unrepented and not forsaken will not be pardoned nor blotted out of the books. They will stand to witness against the sinner on the day of the Lord.

During this judgment, Satan will bring charges of transgression and unbelief against believers, while Jesus acts as defense. The good news of the judgment is that Jesus is not only the Attorney but also the Judge (John 5:22). With Jesus as Attorney and Judge, there is nothing to fear.

Although the time of the commencement of the Investigative Judgment is precise, which is the year 1844, no one knows when it will end. All that is known is that the work of the investigative judgment and the purging of sins are to be completed before the second coming of the Lord. Rev. 22:12 reads, quoting Jesus, “And, behold, I come quickly; and my reward is with me, to give every man according as his work shall be.” 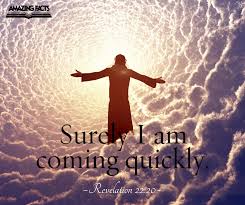 When Jesus arrives, He will have His reward (s) with Him according to the judgment of the works of individuals. The investigative judgment will have closed and the critical hour that marks the determination of every man’s destiny, and the final offer of mercy is withdrawn from guilty men. Jesus is also quoted as saying in

Following the close of probation will be a time of great distress. Matt 24:21-22 reads:

21 For then shall be great tribulation, such as was not since the beginning of the world to this time, no, nor ever shall be. 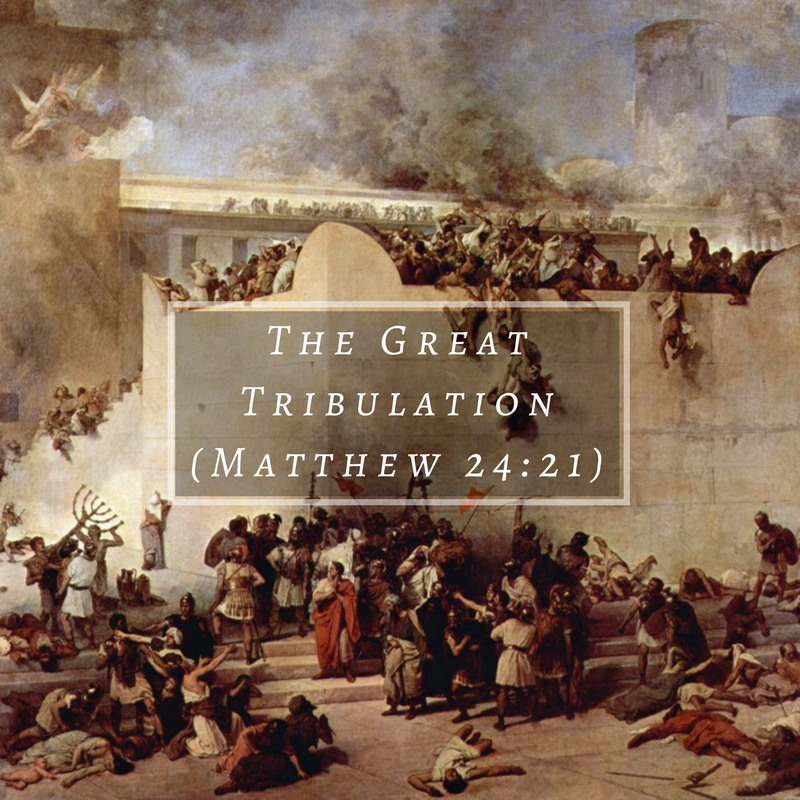 This tribulation will be a time of severe conflict and persecution for God’s people (Revelation 13:15-17; 7:14). Shortly after that, Christ will return in glory (1 Thessalonians 4:15-17; 2 Thessalonians 1:7-10), and raise the dead in Christ, the righteous ones (the “first resurrection,” Revelation 20:4-5), whom He will take to heaven together with the righteous ones that are living to share his millennial reign (Revelation 20:6). Just who these “righteous” ones are, will, of course, have been revealed during the time of the Investigative Judgment.

It is essential to recognize that we are under probation during this current period of grace. It is not the time to be flippant about our salvation. It is a time of reflection and recognition that life is serious and it matters how we live our lives and check our attitudes towards sin. It matters how we obey all of the Commandments of God.

Many of us will not make it to the close of probation but will die prior. It will then be too late to repent of our sins and too late for unbelievers to know Christ. Eccl 9:10 reads, “Whatsoever thy hand findeth to do, do it with thy might; for there is no work, nor device, nor knowledge, nor wisdom, in the grave, whither thou goest.” Fear of the Lord is the beginning of wisdom (Prov. 9:10). However, Ecclesiastes 9:10 says there is no wisdom in the grave.

So let us not be deceived, but be wise, and let others know that time is at hand and we must make things right with our creator—before it is too late. This appeal is what the Three Angels Message is all about.